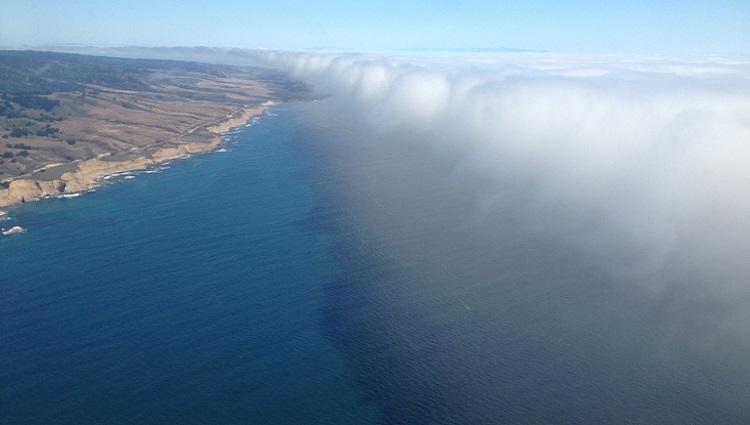 NASA is sending five airborne campaigns across the United States in 2020 to investigate fundamental processes that ultimately impact human lives and the environment. Among these five expeditions is the Aerosol Cloud Meteorology Interactions Over the Western Atlantic Experiment, or ACTIVATE, led by CHEE professor Armin Sorooshian.

ACTIVATE will look at the critical role marine boundary layer clouds play in Earth’s energy balance and water cycle. The campaign will focus on the western North Atlantic Ocean, where researchers will measure a broad range of aerosol, cloud and meteorological conditions.

“Despite many prior field campaigns, we don’t have comprehensive measurements under a variety of conditions to draw definite conclusions about the effects of these interactions between aerosols, clouds and meteorology on climate,” Sorooshian said. “With this study, we intend to address that issue and provide data the international science community can use for years and decades to come.”

Researchers will conduct science flights on two aircraft that will originate from NASA's Langley Research Center in Hampton, Virginia.

“I am deeply humbled by the opportunity to lead this NASA mission to reduce uncertainty about human-caused effects on the atmosphere, specifically interactions between aerosol particles and clouds," Sorooshian said.