Ogden Discusses the Benefits and Challenges of Algae Biofuels 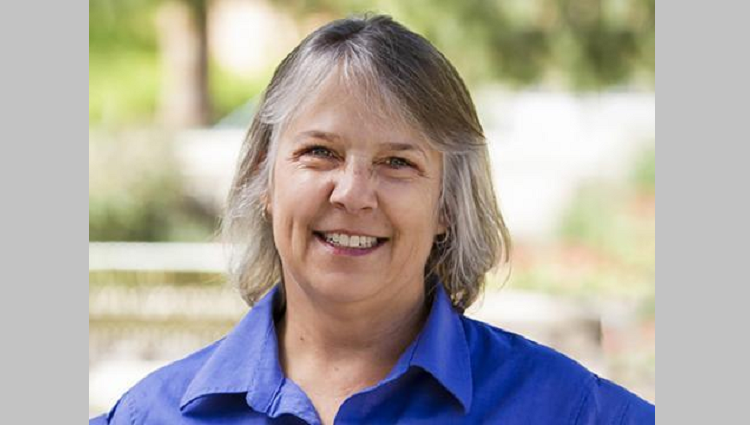 A recent article in the Arizona Republic discusses how a Mesa wastewater treatment plant is cultivating algae in the hopes of turning wastewater byproducts into fuel. According to the Republic, researchers want to use the microalgae to coax another use out of the gases that would otherwise be emitted as a result of the necessary process of breaking down human-produced wastewater. The resulting biofuels could be used for a number of benefits, but there is still much work to be done.

“You can grow them in closed reactors, but they’re a lot more capital intensive. You need a ton of landmass to be able to cultivate enough algae to make a huge dent in your biofuels,” said CHEE professor and department chair Kim Ogden in an interview with the Republic. “Arizona is a great place for (algae cultivation) because of how much sunlight we have... At some point we might get a water problem, because there’s a lot of evaporation off of there."

While Ogden says that “we’re a long way off from not using any carbon to do things,” she notes that algae-based biofuels are of particular interest for airplanes and cargo ships, which have not yet been electrified.